Can’t get over HBO’s miniseries, Chernobyl? See the pictures this Singaporean took of the real Chernobyl site.

Singaporean, Chris Anderson takes us through the radioactive ghosttown with haunting pictures of Chernobyl taken from his trip two years ago. 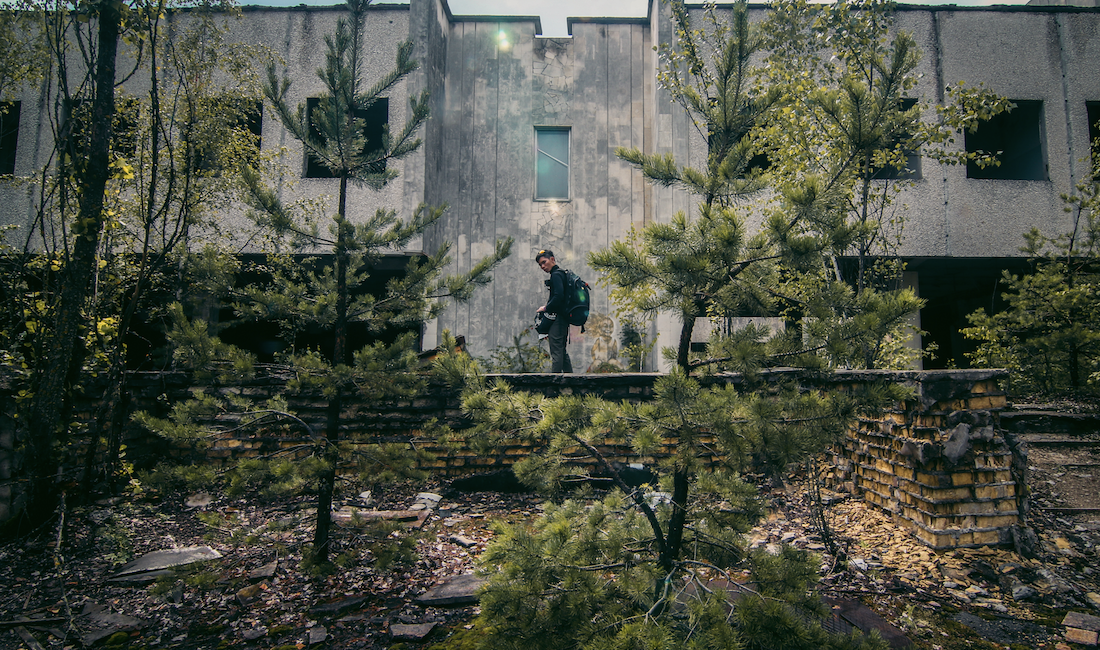 The 24 year old first encountered Chernobyl while playing a video game when he was only 12. Having learnt that it was a real place abandoned in the wake of the nuclear catastrophe, he embarked on a trip into the 2,600km² Chernobyl Exclusion Zone twelve years later.

Chernobyl is a devastating man-made disaster that has gone down the history books as the worst nuclear disaster yet. The disaster took place in April 25, 1986 at the Chernobyl nuclear power plant situated in Pryp’yat, former Soviet Union, now Ukraine. 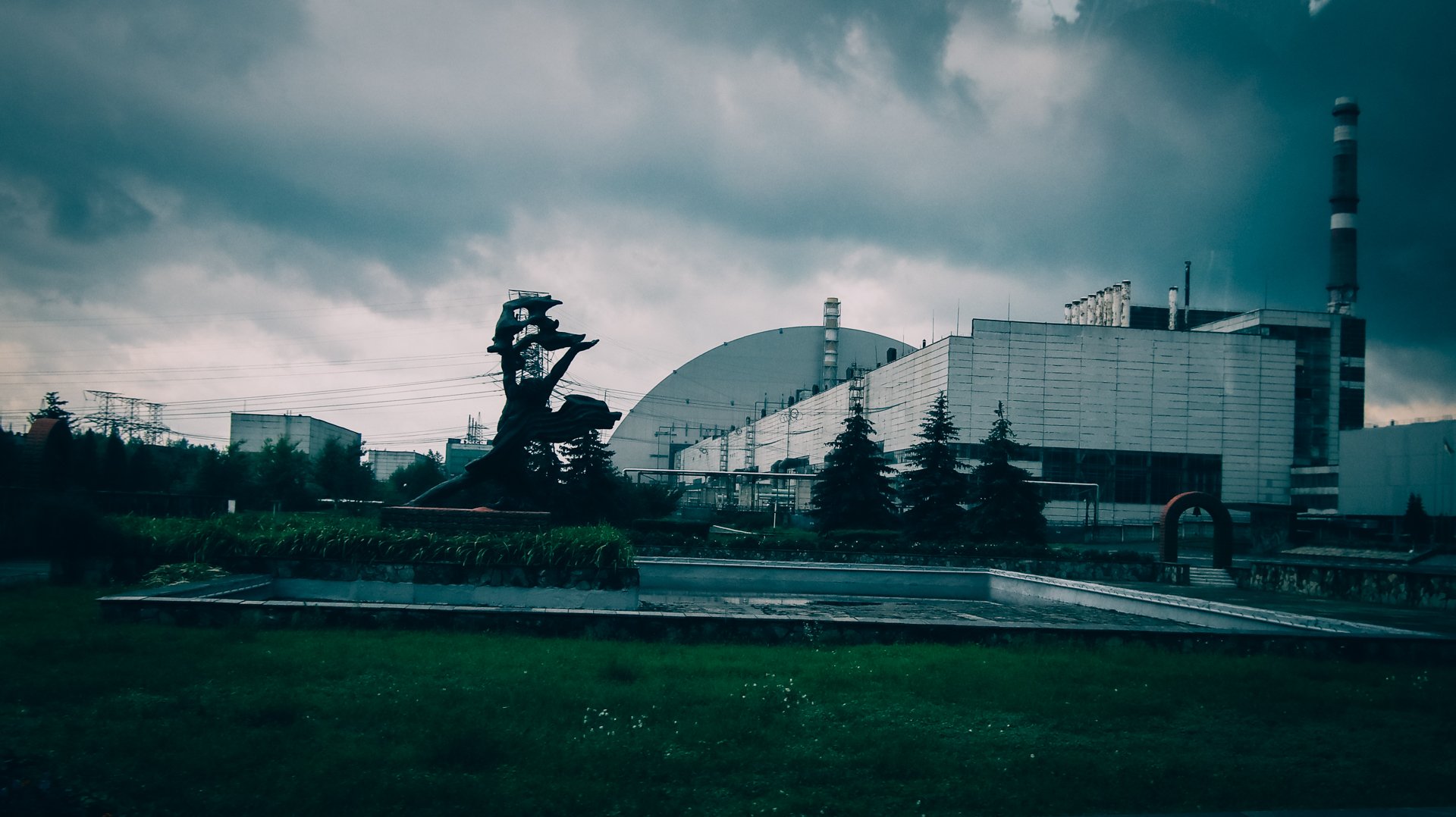 The station consisted of four reactors, each producing 1,000 megawatts of electric power. (That’s enough to power Christmas lights in the largest city in Switzerland for one year!)

The accident was a result of a failed safety test that caused the reactor core to overheat, and eventually erupting into an open-air nuclear shroud that released considerable airborne radioactivity contamination for nine days. Radiation levels quickly rose to alarming levels and precipitated into parts of the USSR and western Europe.

By the next morning, it was reported that two people had died and 52 hospitalized. However, city-wide evacuation only started two days after the accident. And the Soviet Union only acknowledged the accident three days after, on April 28, 1986.

About 49,000 people were evacuated from the area. The evacuation that was initially planned for three days was made permanent. As a result, much of the possessions still lay on the grounds of the desolate homes.

The exclusion zone was later increased to 30km radius and a further 68,000 people were evacuated. Model predictions calculated that there are 4,000 fatalities from the immediate areas, but 9,000 to 16,000 when assessing the continent of Europe. 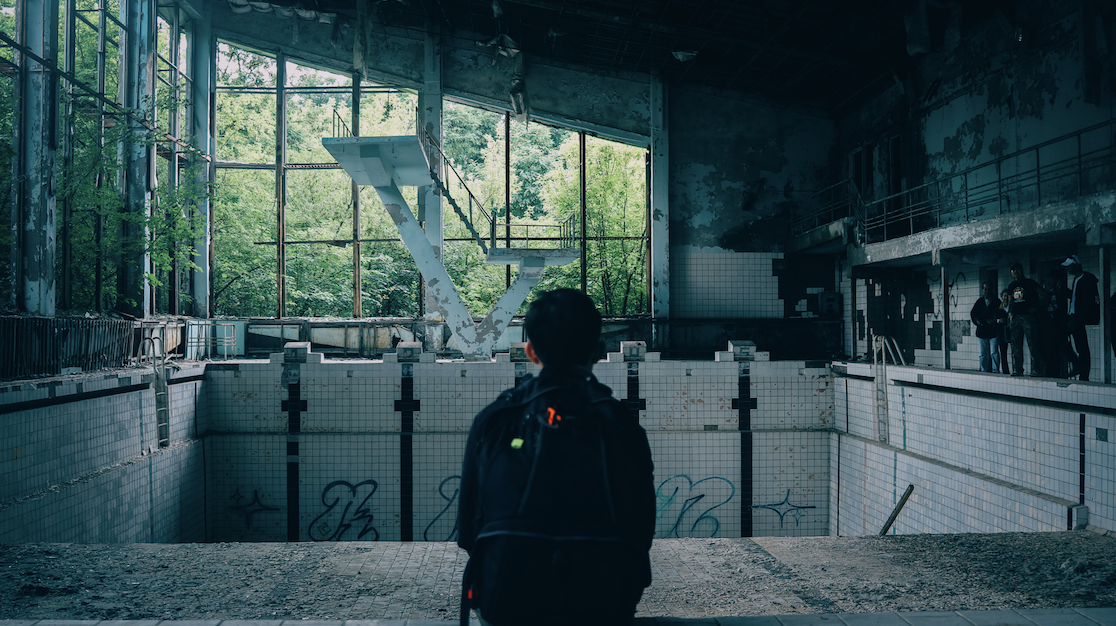 More than 30 years on, scientists say that the land surrounding the former plant remains inhabitable and will continue to be so for more than 20,000 years.

According to National Geographic, though Chernobyl symbolizes the potential devastation of nuclear power, Russia never quite moved beyond its legacy—or its technology. As of 2019, there are still 11 operational RBMK reactors in Russia.